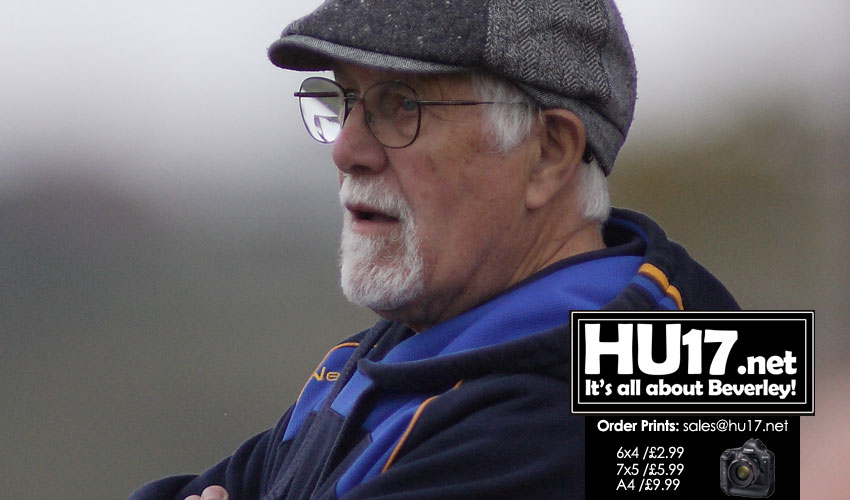 I would like to extend a very warm welcome to our opponent’s Barrow Island from Cumbria and hope to share a drink with you in the Potting Shed afterwards.

With the Potting Shed we have a great host providing an excellent match day experience and also a valuable sponsor.

It has been a very long time indeed since the two of us last met. When we did Beverley prevailed 22-0 on the 29th January 1994 in the 2nd round of the then National Conference Cup.

That was the last of seven meetings between the two sides which began with a 42-4 win for the Cumbrian’s in NCL 2 on the 4th March 1991.

This is a big year for Beverley having been admitted to the NCL after an absence of almost 20 years.

However, this is where we want to be after 3 seasons of solid progress in the Yorkshire Men’s League.

I would like to say a big thank you to all our many sponsors, be they large or small. Without them just arriving at today would have been so much harder if not impossible. Believe you me, it has been an extremely busy close season for coaching staff and committee alike!

I hope as supporters you enjoy today’s first game in NCL 3 as we usher in a new era at Beverley ARLFC.